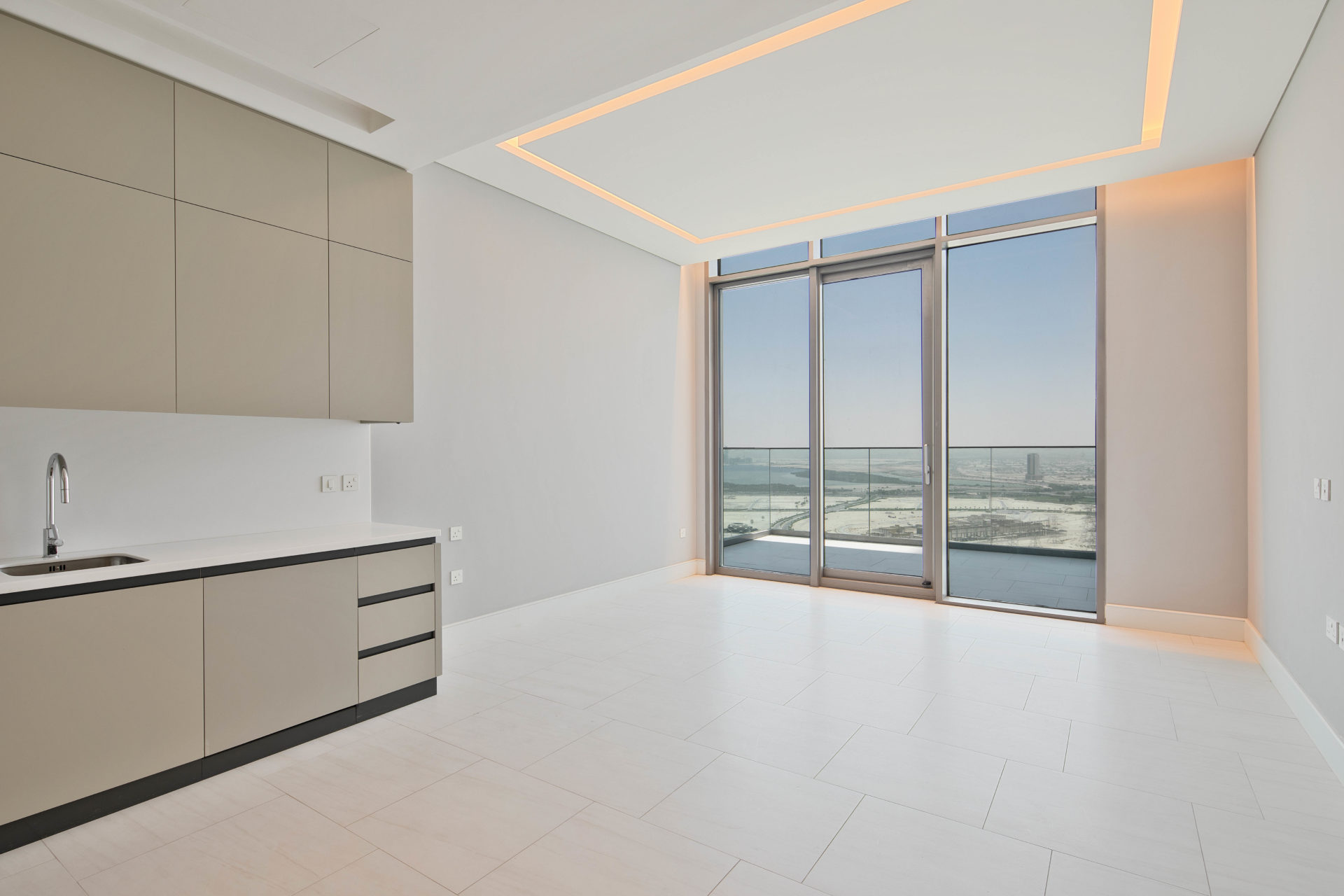 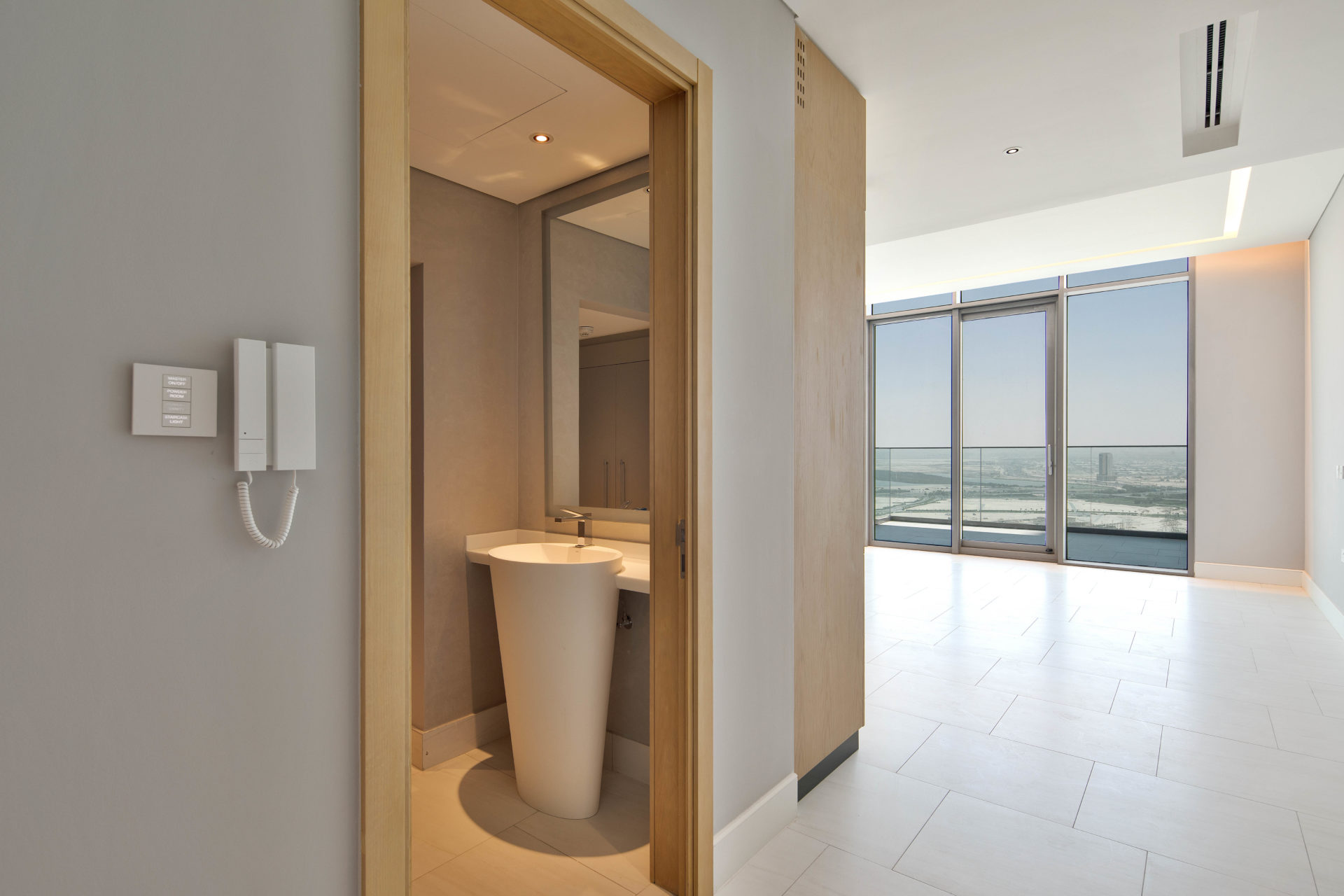 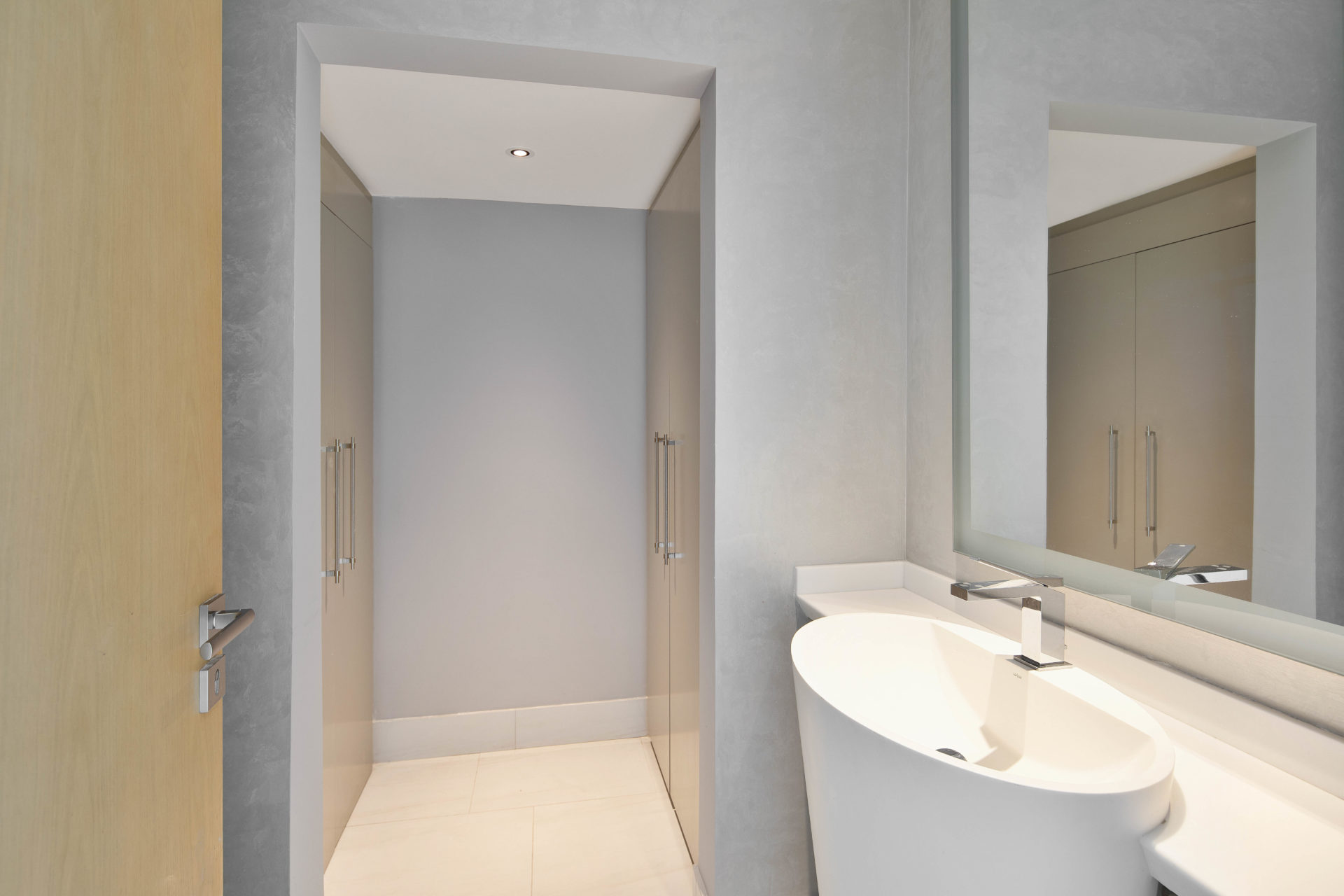 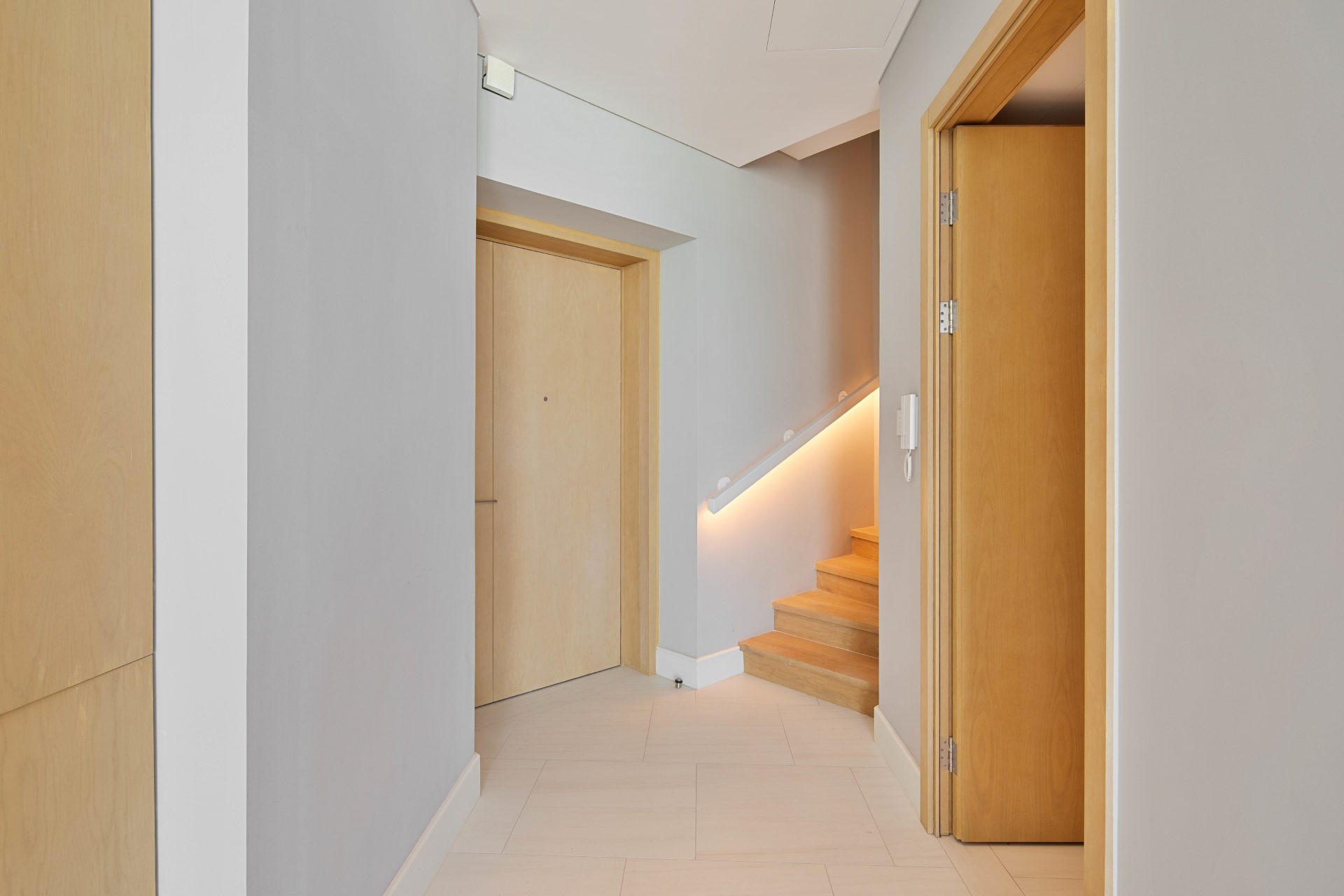 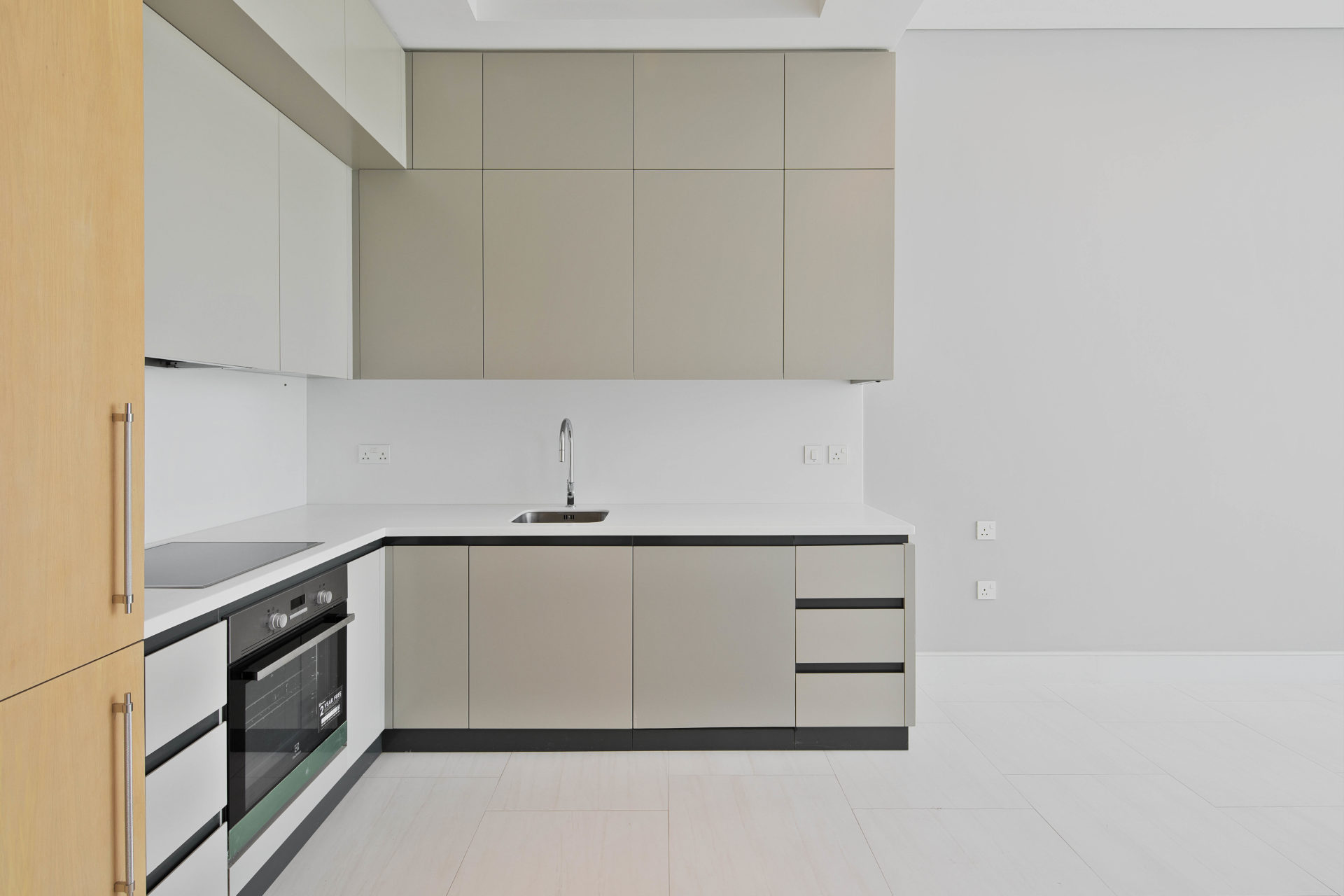 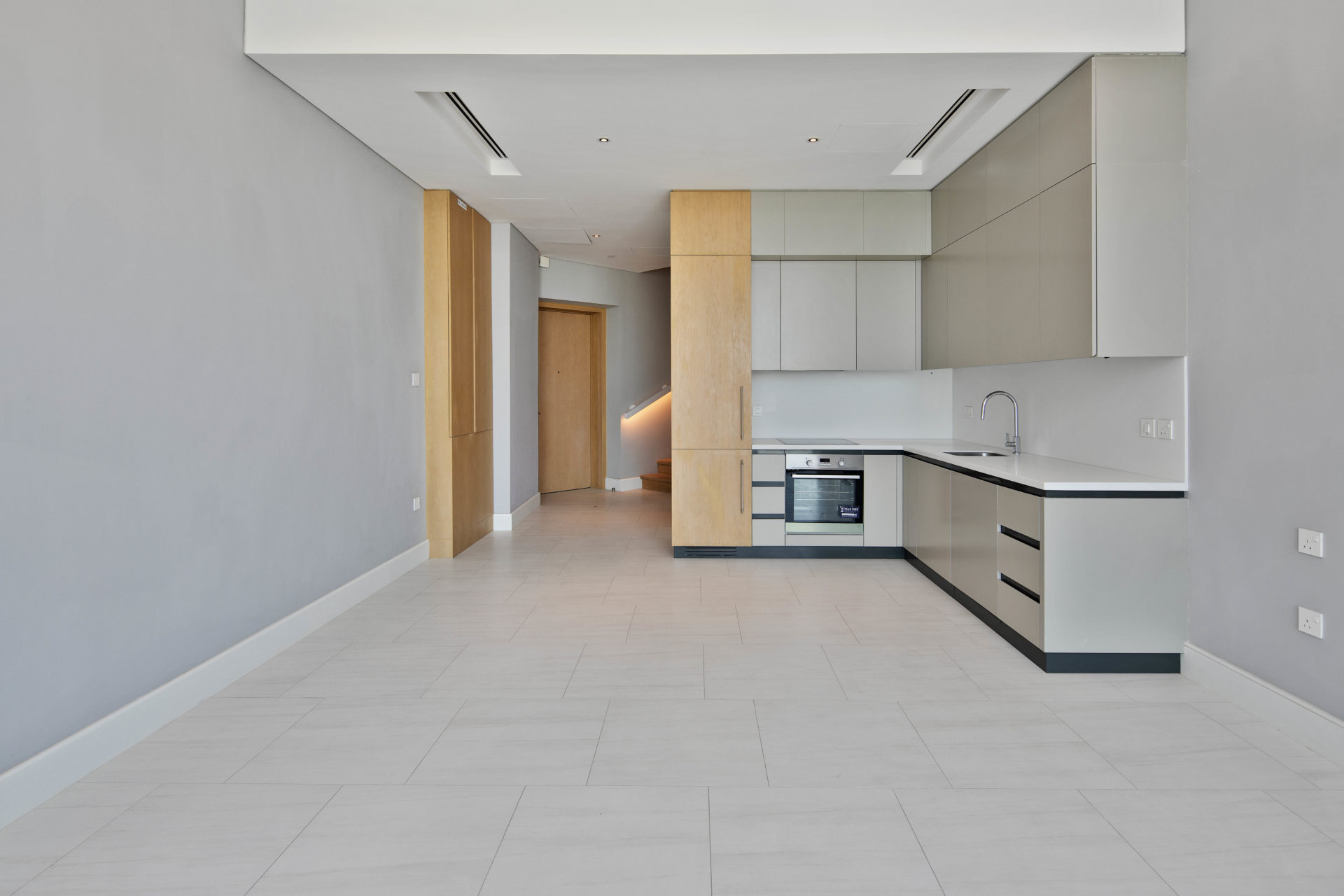 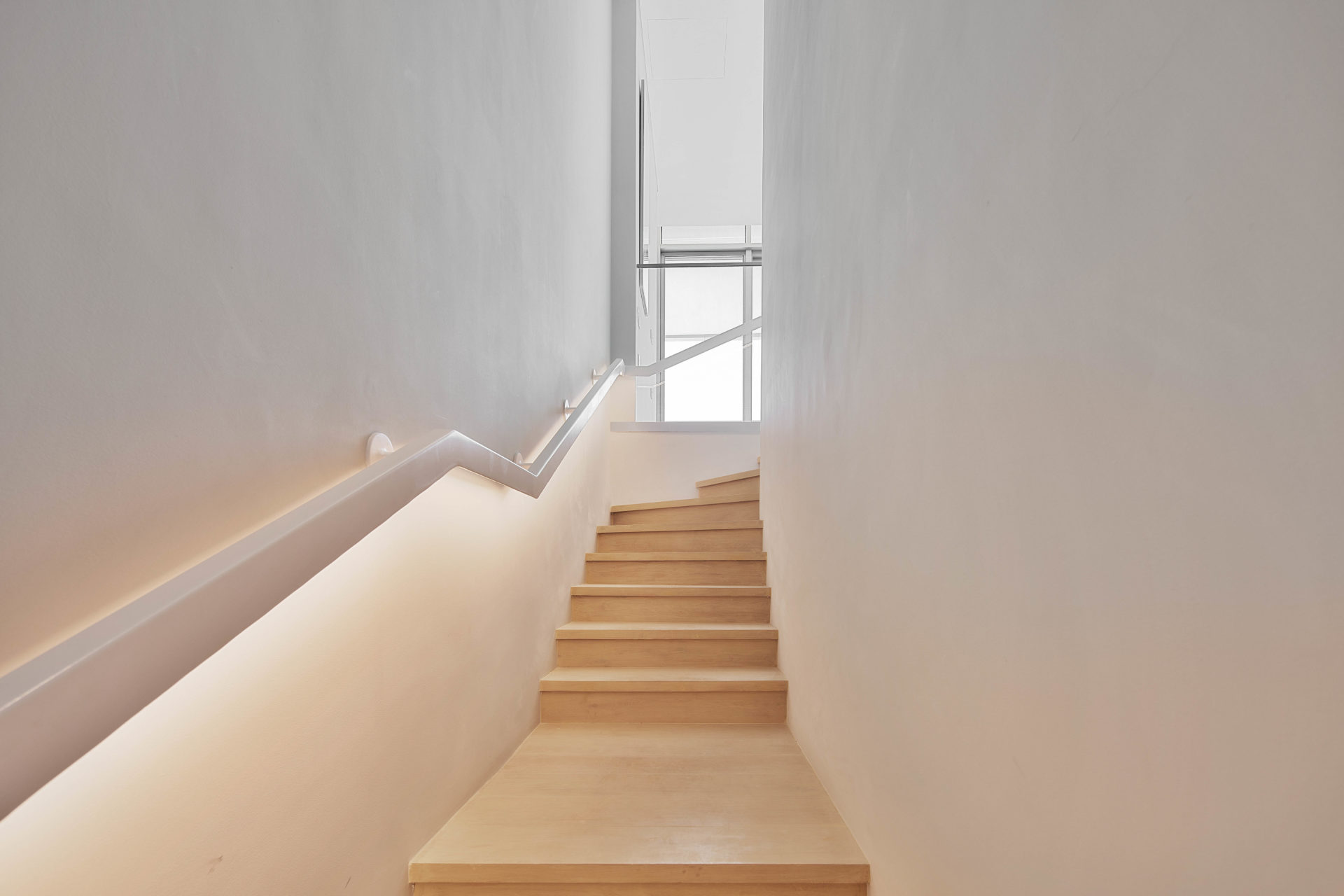 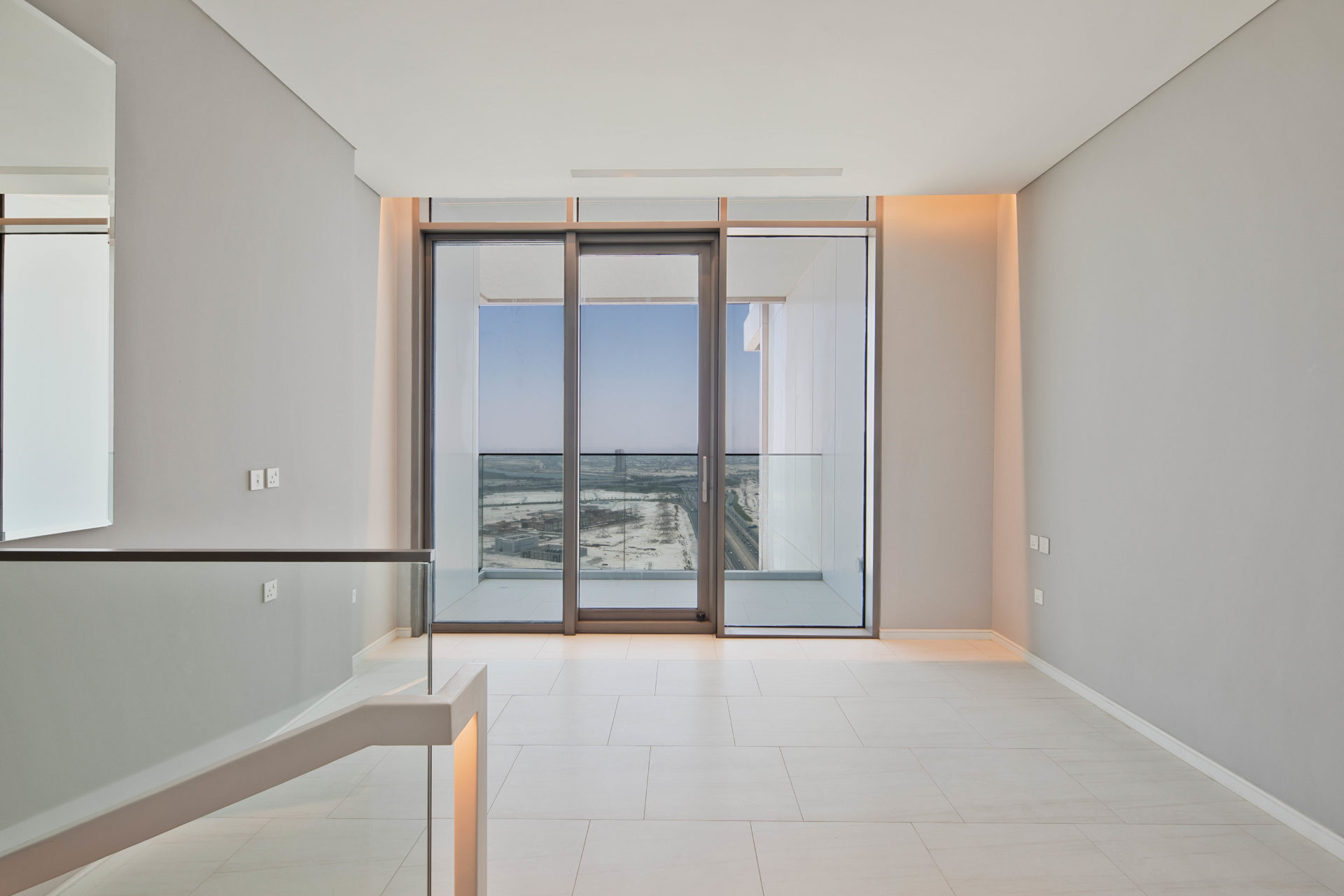 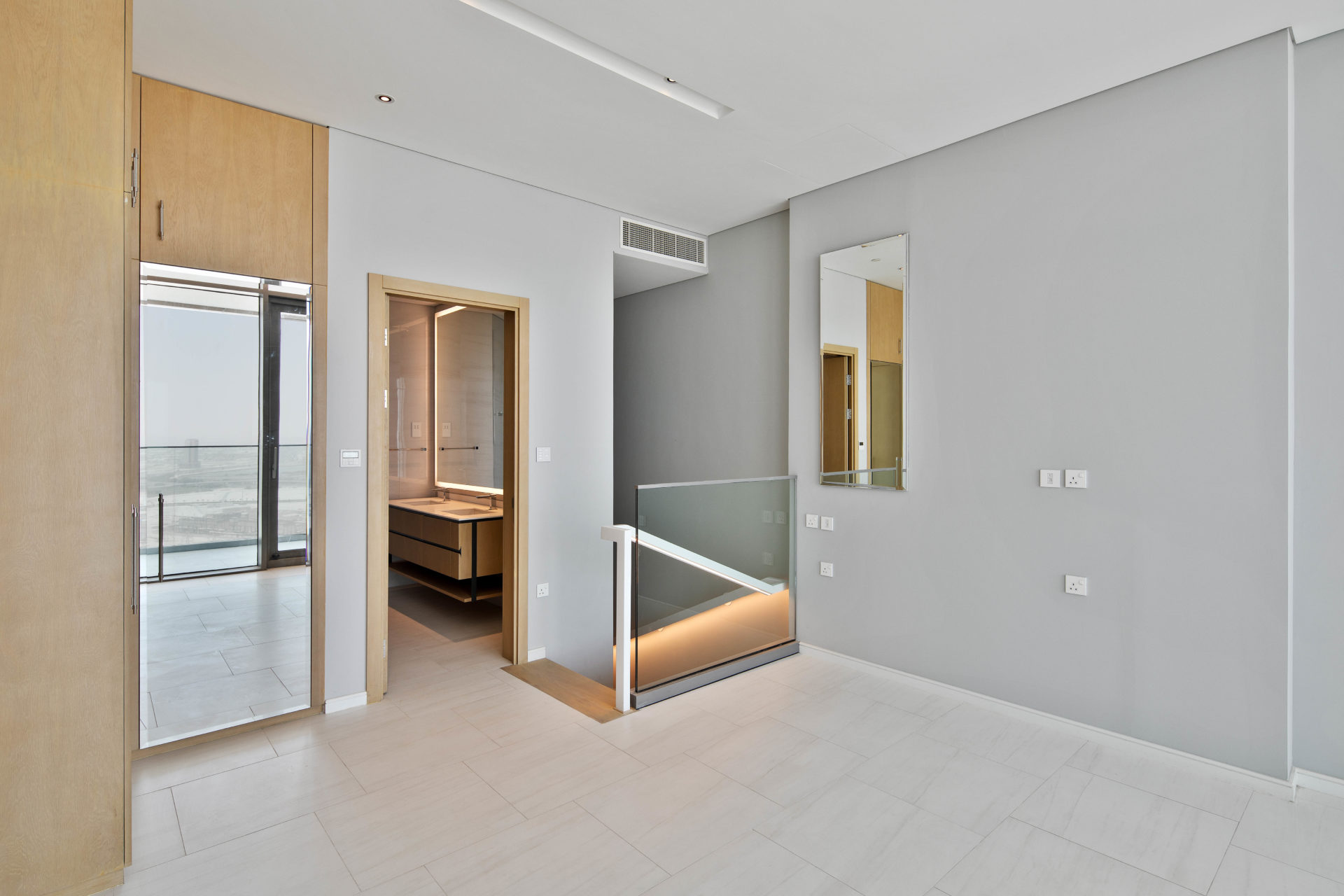 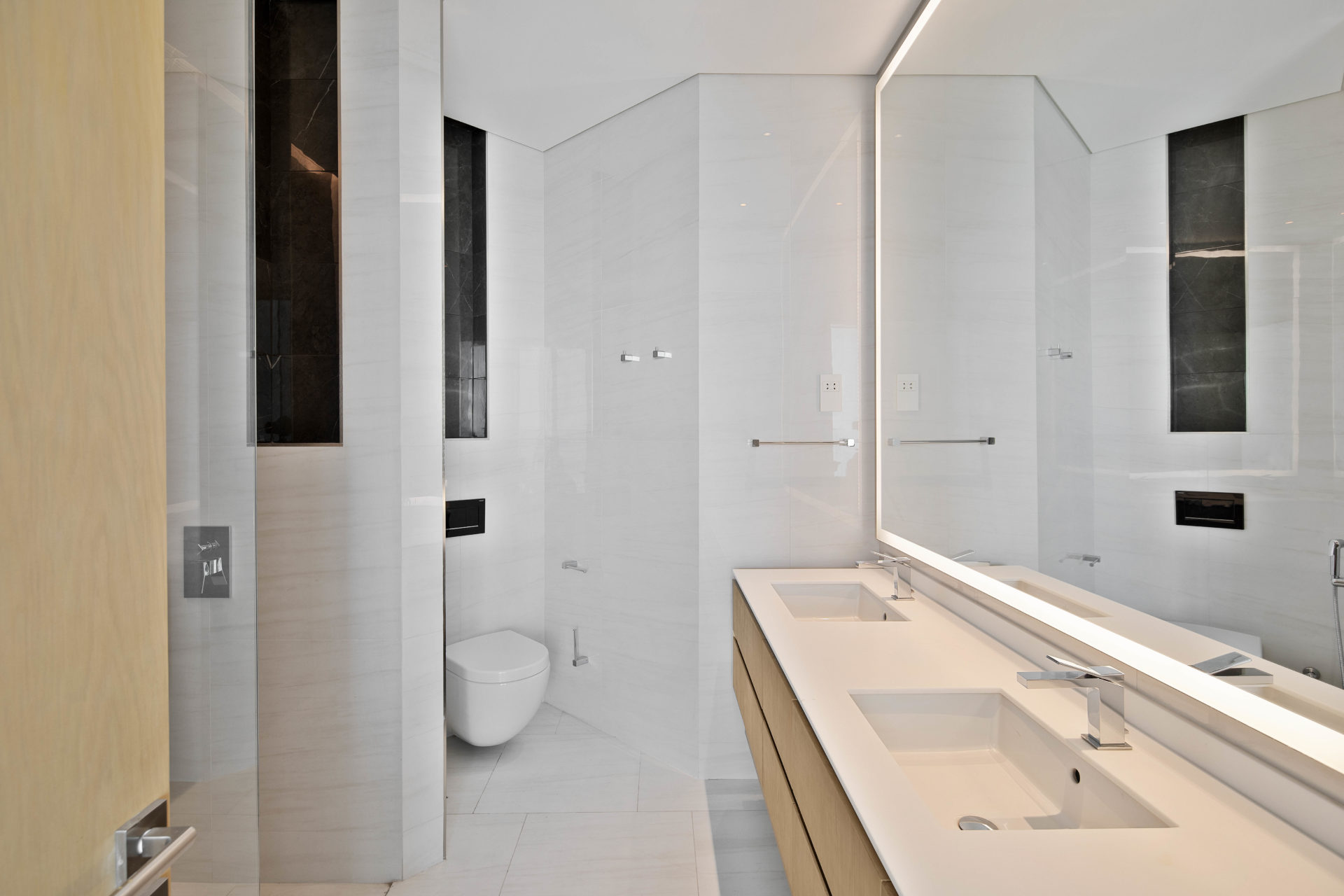 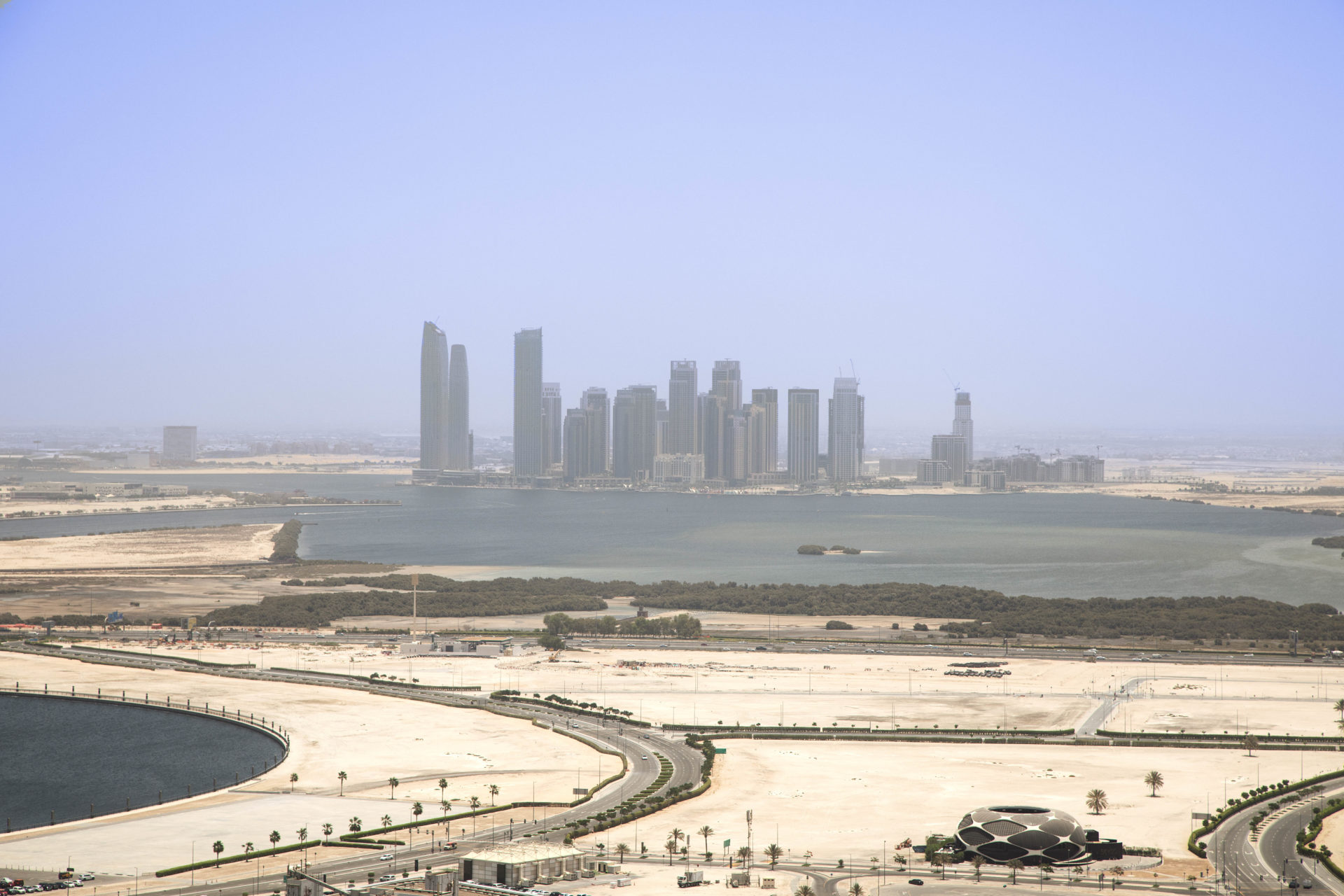 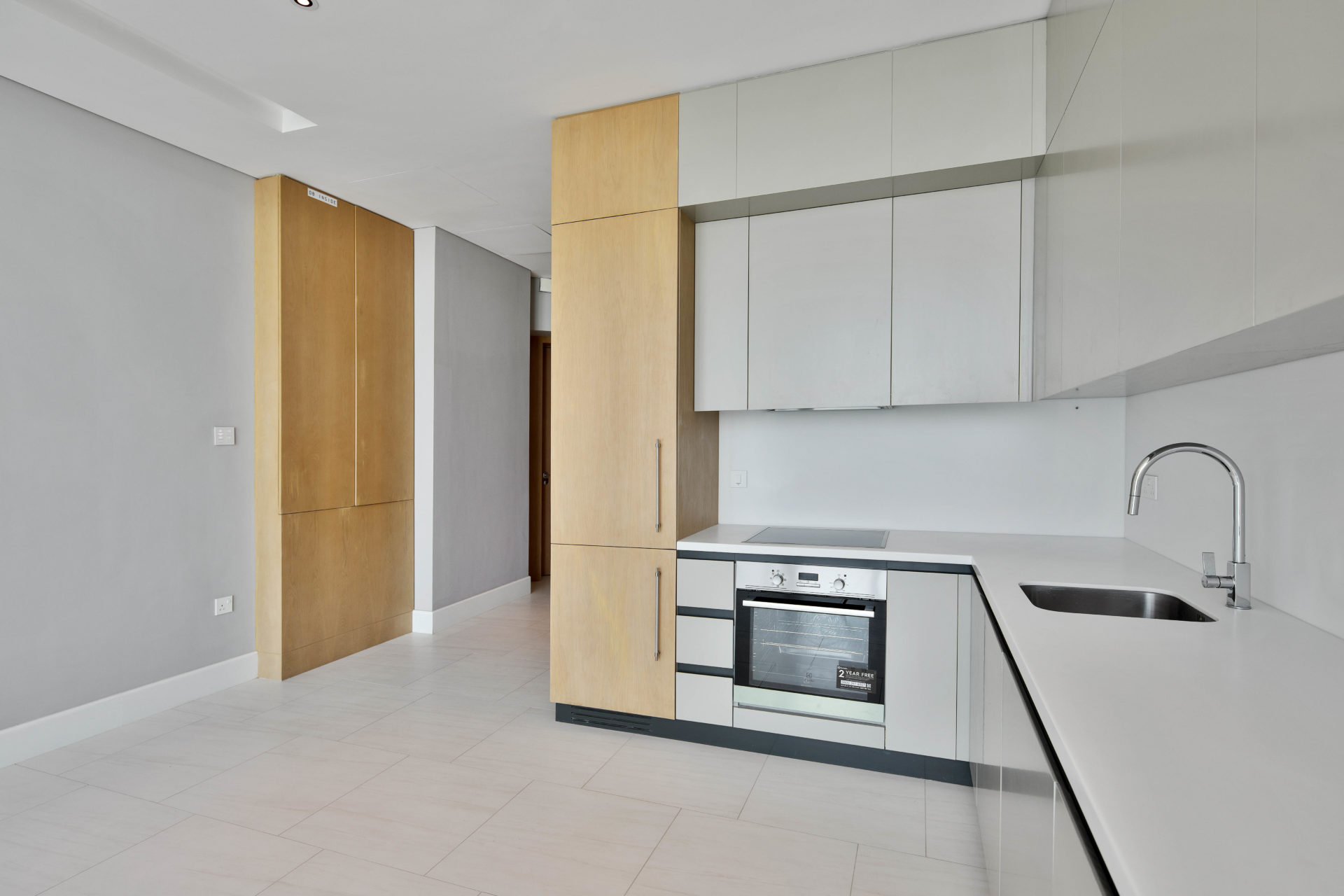 Dubai’s most sought-after location is a collection of 371 luxury apartments that have expansive patios and balconies. The 75-story skyscraper has two breathtaking infinity pools, making them the tallest pools in the area and the world.

On the 69th floor, you’ll find a spa that caters to your every need and want. Other notable features of the hotel include distinctive culinary venues Privilege on the hotel’s rooftop and Fi’lia and Carna restaurants in the lobby.

Clean, airy living areas abound in these light-filled flats. The breathtaking views of the city may be appreciated from the outdoor living terrace, which has floor-to-ceiling windows.

The Burj Khalifa, the world’s tallest structure, and Dubai Creek can both be seen from the property’s Downtown location. The infinity pools on the 75-story skyscraper provide an unparalleled 360-degree view of Dubai, putting them among the highest in the city and the world. 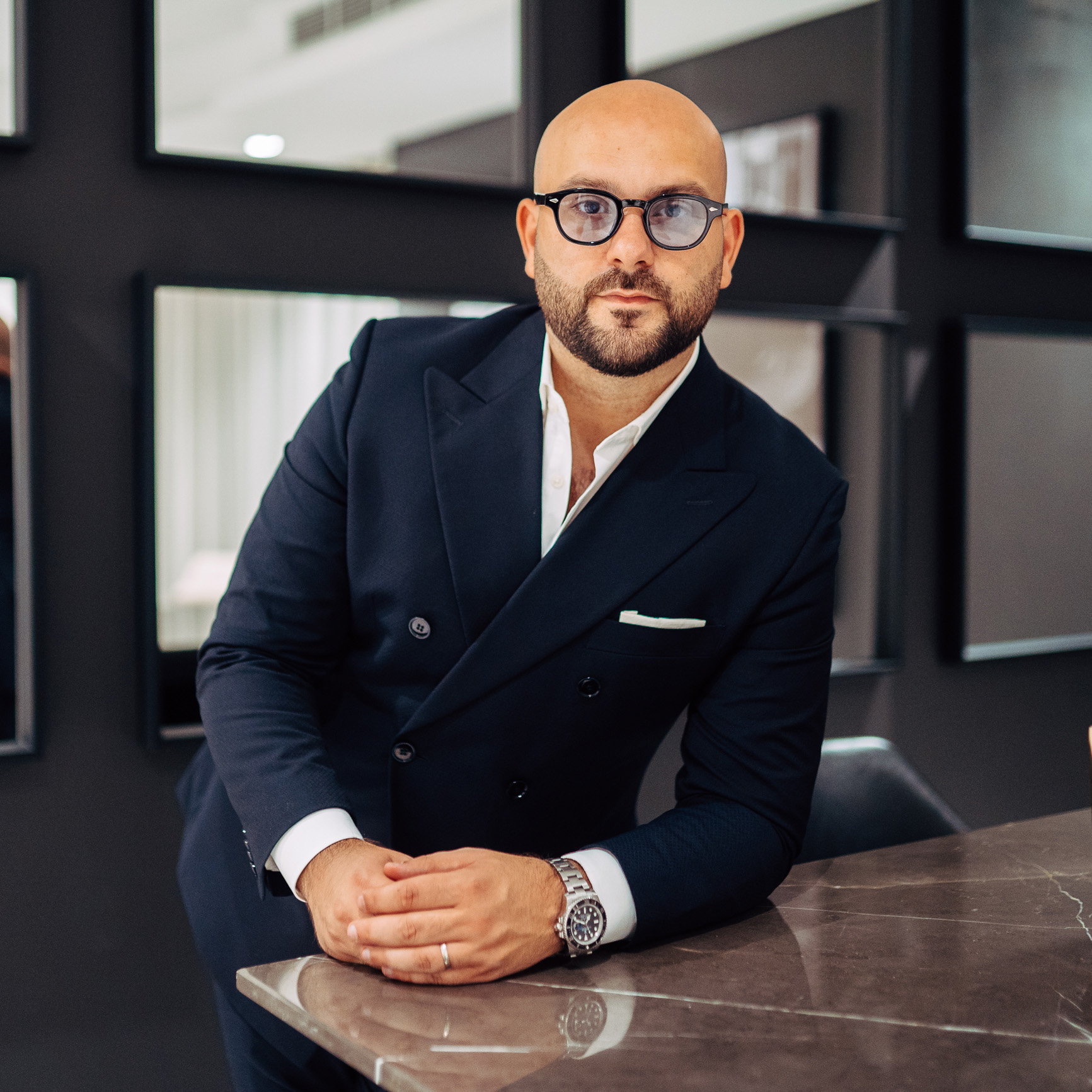 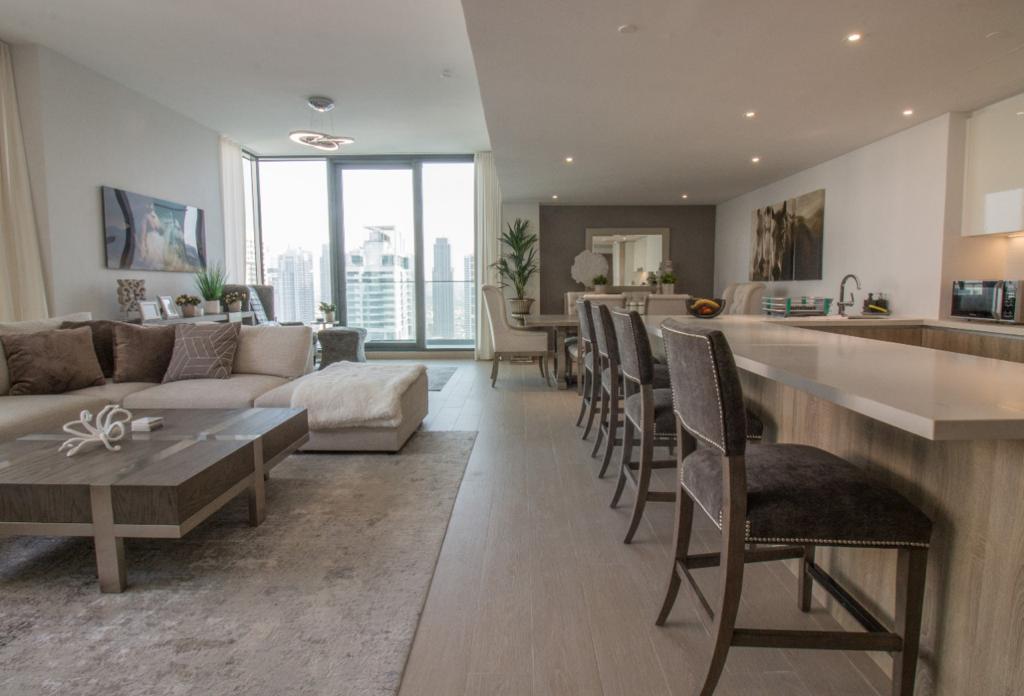 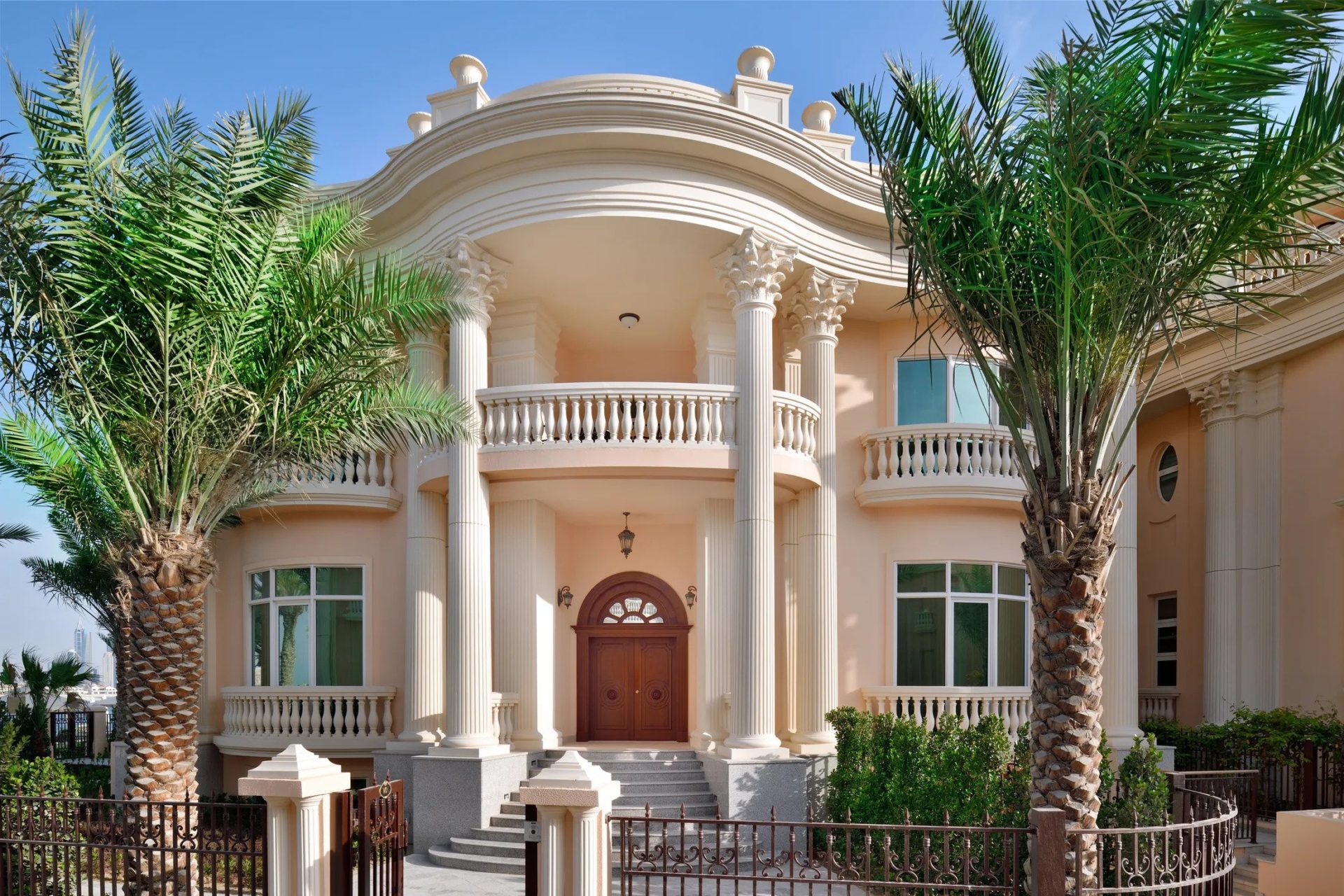